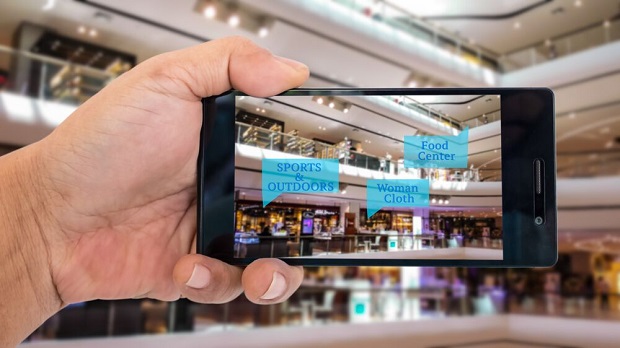 Most consumers are actually looking for brands and businesses to improve their current digital products and services already in use before jumping on the bandwagon with trends that are generating most buzz in the industry, according to new research.

Having overtaken TV ad spend for the first time in 2015, online advertising now leads TV by over €7bn across Europe, according to new research. 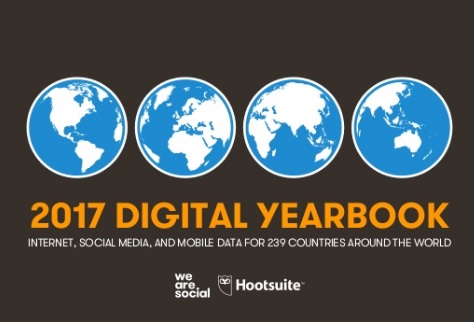 Internet usage grew slightly faster than it did in 2015, while social media users more than doubled in a year, spurred on by mobile, according to a comprehensive global report from We Are Social. 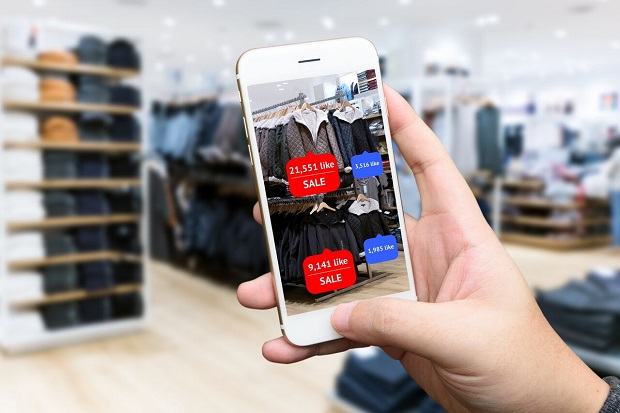 Most UK consumers are not interested in embracing the six technology trends tipped as ‘ones to watch’ this year, according to new research. 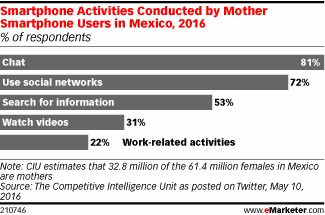 The mobile boom is changing behaviours with consumers in Mexico, with over 80% of Mexican mothers using their smartphone to chat, according to new data. 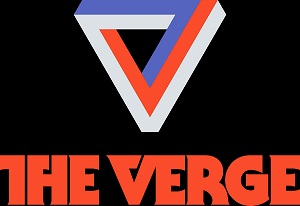 The Verge is most valuable tech news site worldwide, with a single brand mention in an article worth €12,019, according to new research. 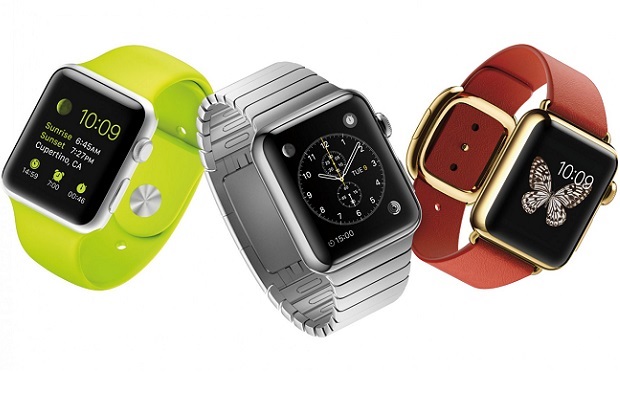 2015 was the year wearable tech finally took off, with the Apple Watch set to sell 21 million units within its first 12 months. But can it keep up momentum for next year? As part of our review of the year, we look back at the key trends that shaped mobile marketing in 2015, including … END_OF_DOCUMENT_TOKEN_TO_BE_REPLACED 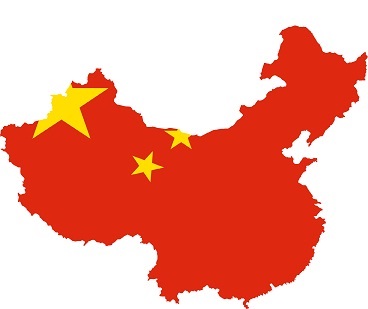 With China’s economic troubles making headlines this month, how is its digital sector doing? A new report indicates that Internet take-up is slowing in the country as the mature market approaches saturation point, with nearly 90% of the country’s web users coming from mobile devices.

Apple has signed up 11 million new users to its streaming music service since it launched at the end of June. “We’re thrilled with the numbers so far,” Eddy Cue, who runs Apple Music alongside other Apple internet services, told USA Today. Apple Music went live on June 30, cost £9.99 per month in the … END_OF_DOCUMENT_TOKEN_TO_BE_REPLACED 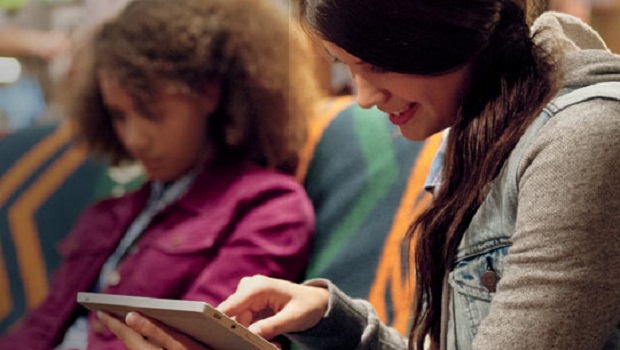 Brands are at risk of losing the trust of consumers over the exchange of personal data., according to a survey looking into the types of details customers are willing to share.