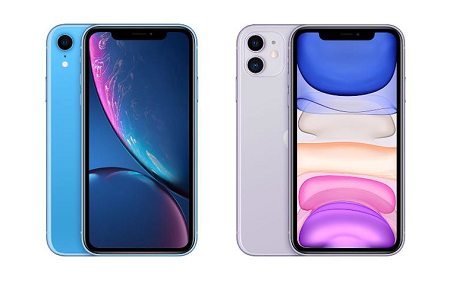 Apple has enjoyed record sales and profits over the Christmas period, crediting a surge in demand for its iPhone 11. 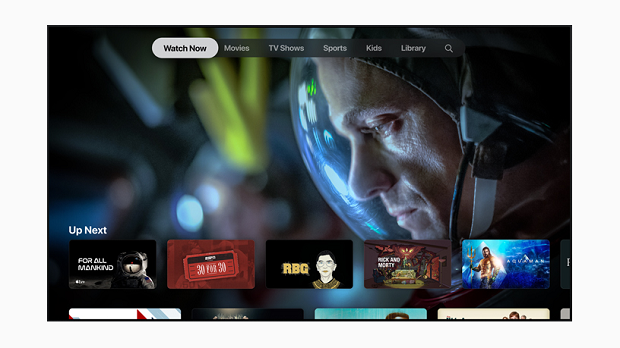 Apple TV+ has launched, signalling the company’s entry into the VOD market and its competition with the likes of Netflix and Amazon Prime.

A tweet from a teenager has gone viral after she apparently used her smart fridge to post on Twitter after her mother confiscated her phone, giving the electronics brand LG a social media buzz in the process. The teenager, known only as Dorothy on Twitter, reached new audiences when she started tweeting from unlikely devices, … END_OF_DOCUMENT_TOKEN_TO_BE_REPLACED

Apple is splitting iTunes into three apps for music, podcasts and film and shows, in bid to further persuade its product owners to sign up to its Spotify-style Apple Music service, as well as its recently announced Netflix rival Apple TV+.

The Queen has posted her first message on Instagram at a new Science Museum exhibition in London.

As the general population becomes more and more accustomed to technology pervading every aspect of their daily lives, according to new research.

Cloud communications firm IMImobile has become one of the first firms to adopt the new Apple Business Chat, a new way for users to communicate directly with businesses using the Messages app on iPhone and iPad. 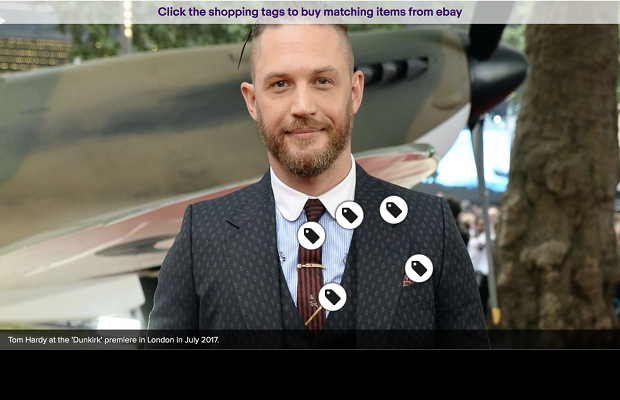 Mashable is teaming up with eBay to offer shoppable editorial across the UK and US, optimised for mobile.