From the AI journalists to palm reading payments, technology took us in some strange directions during 2020. In this special article, we celebrate the 10 weirdest news stories of the year.

“Please don’t buy our tea”: How one brand sparked a Twitter storm over BLM support 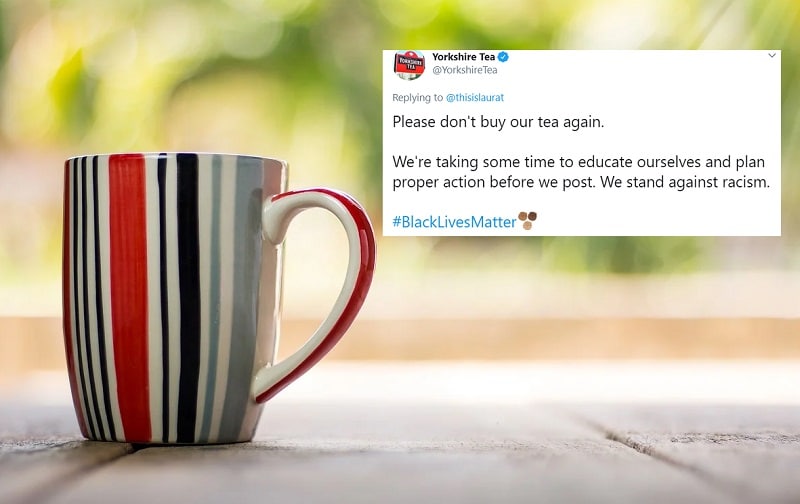 As the Black Lives Matter Protests ran through the summer, Yorkshire Tea displayed it’s support for the movement by telling a right-wing YouTuber ‘please don’t buy our tea again’, resulting in much support and controversy amid global protests over racial discrimination. The company joined PG Tips in showing #solidaritea to those taking part in anti-racist protests being held across the UK by declaring: ‘We stand against racism.’ Within a couple of hours, the response had been liked more than 10,000 times and retweeted more than 3,000 times, leading to the hashtag #solidaritea circulating around Twitter. 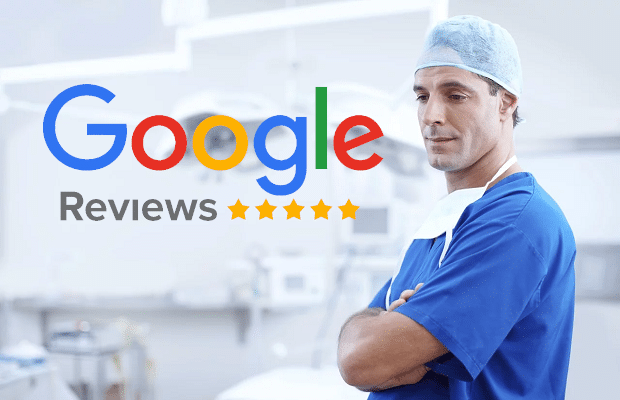 Sometimes the customer isn’t always right, especially when it comes to leaving fake reviews. In a landmark ruling in February, an Australian court granted a Melbourne dentist an order which forced Google to reveal the identification of an anonymous online reviewer. The doctor claimed the reputation of his Melbourne dental practice has suffered, following a scathing review left by a disgruntled customer late last year. Dr Kabbabe’s lawyer, Mark Stanarevic, said: “A bad review can shut down a business these days because most people live and breathe online.” 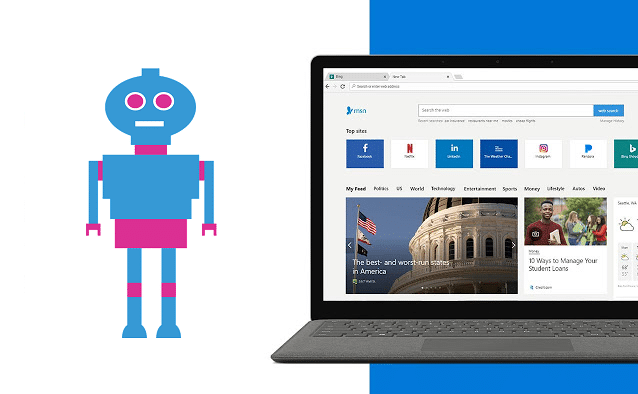 In June, Microsoft replaced 50 journalists with AI robots designed to pick suitable news stories. The contract news producers in the UK and US lost their jobs at the end of June but a team of full-time journalists remained. Staff at PA Media, which had a contract to supply the MSN website with news articles, were informed that they were being replaced by machines. Speaking to the Seattle Times, which broke the story, one US-based employee said: ‘It’s been semi-automated for a few months but now it’s full speed ahead. It’s demoralising to think machines can replace us but there you go.’ 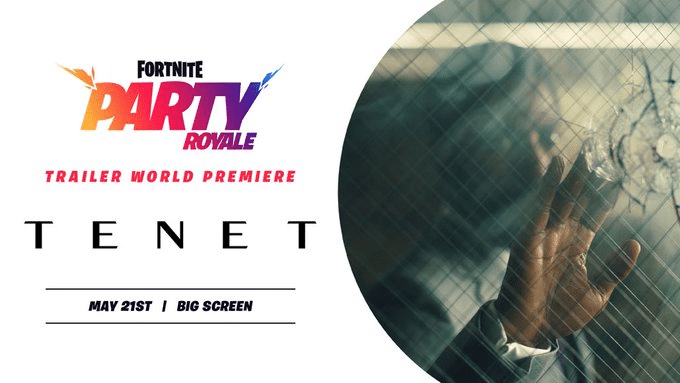 In May, Warner Bros. premiered an ad for the upcoming Christopher Nolan movie ‘Tenet’ on Fortnite, as online gaming became a more lucrative market for advertisers. The Tenet trailer marked the most significant piece of film marketing to ever hit Fortnite. In December, the game garnered attention when J.J. Abrams and Lucasfilm debuted an exclusive scene from Star Wars: The Rise of Skywalker ahead of that movie’s release. Since then, Fortnite has delved even more into areas of entertainment outside of gaming.

In September, Amazon launched a payment system called Amazon One, that let shoppers pay by a wave of their hand rather than via cards or phone. The system is also used for ticketless entry into stadiums, redeeming loyalty card offers, or even as a replacement for workplace security badge readers. The technology will first be installed in a couple of Amazon Go stores. It will be added at the entry gate to enable customers to scan in as part of their cashier-less shopping experience. Registering with Amazon One requires users to insert their credit card into the reader, then hover their palm over the device. It will prompt customers to associate that card with their own unique palm print. 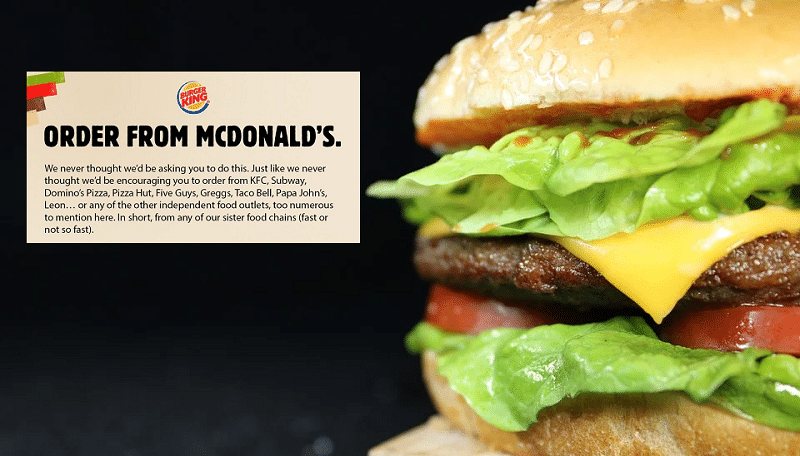 As the second wave of Covid forced a second lockdown in the UK in November, Burger King made the bold move to urge its customers to ‘order from McDonald’s’ to help the hospitality industry during the UK’s second lockdown, in a tweet that earned tens of thousands of replies. The UK branch of the US fast food chain, posted a message on Twitter asking people to buy from KFC, Leon, Taco Bell, Pizza Hut, Subway and Greggs as ‘thousands of jobs depend on it’. The tweet has seen more than ten thousand replies, with many branding the store ‘classy’ while others instead suggested supporting small businesses and local independent restaurants rather than multinational chains.

Back in May, Facebook launched the largest ever open-domain chatbot, called Blender, which it claims is able to demonstrate empathy, knowledge and personality and is better than ones created by rival Google. AI Research (FAIR), Facebook’s AI and machine learning division, has detailed work on a comprehensive AI chatbot framework. Blender was trained using available public domain conversations which included 1.5 billion examples of human exchanges on popular community forum Reddit. The social media giant said 49% of people preferred interactions with the chatbot, compared with another human. FAIR claims that Blender, which is available in open source on GitHub, is the largest-ever open-domain chatbot and outperforms existing approaches to generating dialogue while “feel[ing] more human,” according to human evaluators.