From Amazon’s car boot deliveries to Samsung’s foldable phones, technology took us in some strange directions during 2018. In this special article, we celebrate the 10 weirdest news stories of the year. 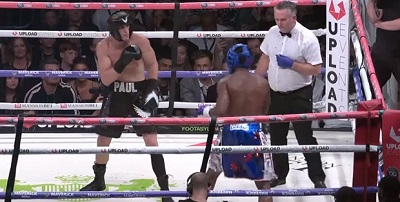 In August, influencer marketing got real. A little too real. A much-hyped boxing fight between rival YouTubers KSI and Logan Paul ended in a draw. Briton KSI, who boasts 19.4 million subscribers, took on US star Paul, who has 18.2 million, in the tightly-contested bout at Manchester Arena. One ringside judge had KSI ahead by one point but the other two scored it even, meaning a majority draw was declared. The decision was greeted by booing in the arena, but both men immediately called for a rematch. In reality, the fight was just the first of two planned bouts, with the second set to take place in the US. More than 15,000 tickets were sold for the Manchester fight, with thousands more paying £7.50 each to watch it live on YouTube.

Google rolled out its robot voice calling system “Duplex” for Pixel owners letting request Assistant to call and make reservations or appointments at hair salons. Google Assistant can have a full voice conversation with the employee on the other end, and send you a confirmation that the reservation was successful, adding it to your Calendar. In its current state, Duplex is strictly for making dinner reservations, testing with a small group in select US cities.”

Fake it ‘til you make it: Instagram users ‘faking sponsored posts to gain popularity’

Instagram influencers are faking sponsored posts, in a bid to boost their followers and attracting real sponsors. A report from The Atlantic in December uncovered a number of examples in which users have manufactured posts that mock up the appearance of brand affiliation. One Instagram influencer summed up the phenomenon of people faking sponsors as “street cred,” telling the magazine: “The more sponsors you have, the more credibility you have.” 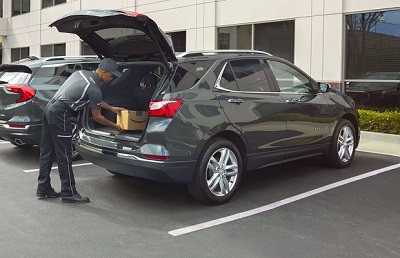 Not content with getting your house keys for home deliveries while you’re out, Amazon’s latest service gives its couriers access to a person’s vehicle to leave package deliveries inside. Rather than use smart locks and a cloud-connected camera to gain entry, Amazon Key uses the connected technologies embedded in many modern vehicles today. Customers who have Volvo’s connected app and an Amazon Prime account will be able to get packages delivered to their vehicles across 37 cities in the US. 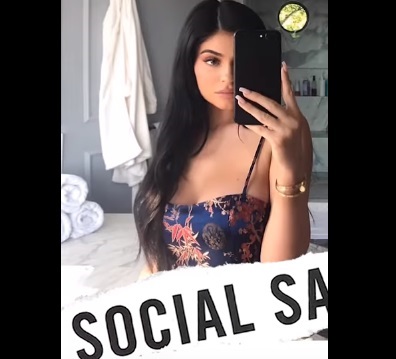 What a difference a tweet makes. Back in February, reality TV star Kylie Jenner knocked $1.3bn (£1bn) off Snap’s stock market value after a single tweeting that she no longer used its Snapchat messaging app. Jenner, who has 24.5 million followers on Twitter sent a tweet asking if anyone actually used the app anymore. Celebrity Kim Kardashian’s half-sister posted: “sooo does anyone else not open Snapchat anymore? Or is it just me… ugh this is so sad.” The stock price of Snap, Snapchat’s parent company, fell about 6 percent closing at $17.51. That represented a $1.3 billion loss in value. Jenner seemed to feel remorse for the initial tweet and followed it up with a more conciliatory message for the platform. 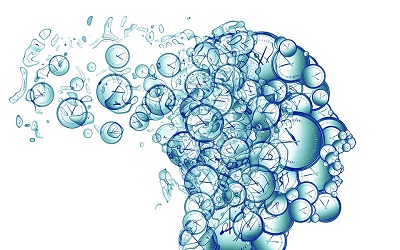 Digital technology is even effecting how we measure time, with Facebook has introducing ‘flicks’ to a make it easier for developers to sync up video and audio frames, in what could be a breakthrough for VR. The new ‘flick’ metric is a portmanteau that condenses the phrase “frame-tick.” A single flick is defined as 1/705,600,000 of a second, or the smallest unit of time that’s larger than a nanosecond. At 60 frames per second, each frame appears for 11,760,000 flicks, which is an easier figure to work with than 16.667 milliseconds. The flick aims to remove some of this complexity and room for error by eliminating the need to use rounded-up decimals or fractions. 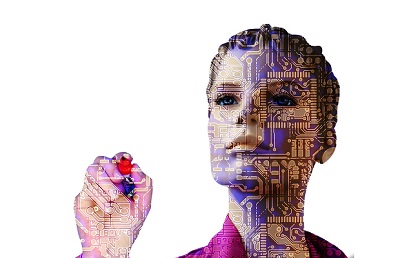 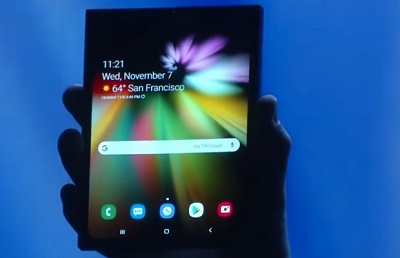 Samsung (rather bashfully) revealed its much-anticipated foldable mobile phone with a flexible screen. The device does not have a name yet but the flexible mobile screen technology is called the Infinity Flex Display.The company hopes to mass produce the phone – which unfolds from a compact smartphone to a 18.5cm (7.3in) tablet- “in the coming months”. There is also a secondary screen that can be used when the phone is in a compact mode. 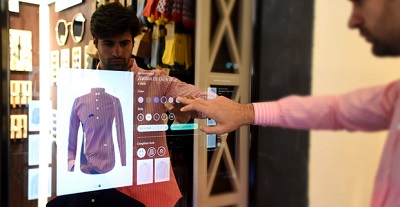 The high street and ecommerce continued to merge as Vodafone partnered with fashion retailer Mango to launch digital fitting rooms, designed around a new Internet of Things (IoT) digital mirror. The shopper can scan the clothes tags in the fitting room and then contact shop floor staff directly from the mirror, through a digital watch, to request different sizes or colours. The mirror will also suggest additional clothes to complement the original choice.

In December, a court has ordered Twitter to reveal the identity of the person behind a set of satirical and “abusive” Wetherspoon accounts. The UK pub chain brought legal action to unmask the person known online as “Tom from Spoons”, claiming his tweets were “abusive” and misled genuine customers. The imposter, who Wetherspoon believe is a former employee, mostly responds to other tweeters who are trying to contact the pub chain on Twitter. At one point the judge, Victoria McCloud, laughed out loud at a quoted tweet sent in the morning of England’s World Cup semi-final with Croatia. “As it is England’s first World Cup semi-final since 1990, it looks like Gareth Southgate won’t be the only one wearing a waistcoat on Waistcoat Wednesday. Anyone wearing a waistcoat in ANY of our pubs will receive one free drink during the England-Croatia match.” 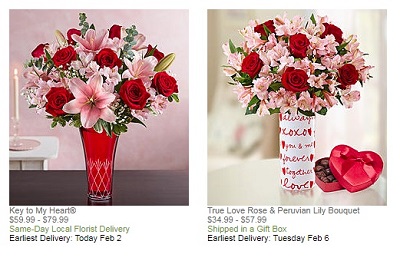 What’s more romantic than getting valentines flowers picked by a robot? Floral provider, 1-800-Flowers.com make it easier than ever to win hearts on Valentine’s Day, including AI-powered gift concierge and voice shopping. Mobile shoppers can order from 1-800-Flowers.com via chat or voice across a variety of platforms. 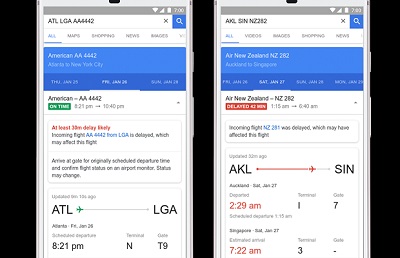