Today’s brands are increasingly using more music to help tell their stories to consumers. As a result of this, there is now increasing demand for stock music. Kate Cooper, Music Producer at Shutterstock discusses how contrary to belief, stock allows creatives to be employed in their profession whilst they work on their personal portfolios of work.

Music is emotion-driven. It has the power to manipulate how you feel and can emphasise a certain emotion to an even greater level – whether that is happiness, anger or sadness. This is why almost every video you watch, particularly when created by a brand, has at least some music included. It’s an essential part of many people’s lives, and hugely important during the current crisis. Because it is such a powerful tool, music licensing is more in-demand than ever and musicians have taken note.

Stock music has historically gotten a bad rep because it’s often perceived as boring, watered-down, or uninspiring. However, the art of good music is that when it’s good, you don’t even really notice it’s there, but you certainly do when it’s not. You would be surprised how much stock music you hear daily, without being conscious of it. From the TV and radio ads to background music on a YouTube video to the intro on a podcast. In my daily routine, I’ll hear at least one song I recognize before I even start my workday.

I play in a band myself; I was lucky enough to tour in Australia just before the world went into lockdown and even though I am now back in Montreal and isolating at home, I am still able to continue producing music. It provides great creative stability for me.

Stock music opens great creative opportunities for musicians and composers; producing stock music, contrary to belief, is incredibly creative. Thanks to technology, the music industry has transformed significantly and has introduced many new avenues for creatives; pathways that allow new possibilities for creativity to blossom. 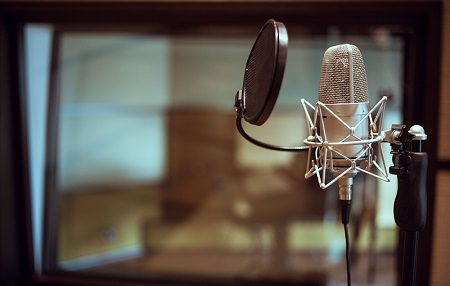 One-click licensing has made it easier than ever for brands to tap into the stock music world. Instead of having to go through publishers and external sources, brands and creatives can now quickly and easily license music. The reality is, brands are needing to cement themselves as storytellers to talk to their customers, meaning stock composers are encouraged to be more creative with their briefs than ever before. With 500 hours of footage being added to YouTube every minute, the demand for video marketing continues to rise, and so too does the demand for high-quality music. Artists make music because they want to create: they create to be heard and stock music is heard all over the world.

Others have argued that the job of stock musicians could soon be replaced by AI to more efficiently create a brand sound at scale. AI undoubtedly is transforming industries at a rapid rate and it will certainly impact the creative industry as well, including music. However, whilst there remains a strong desire from musicians to continue to compose and create stock music, technologies will have to take a back seat. The technological advancements are exciting; however, human emotion and creativity still trump robots when it comes to composing.

The stock music industry is having a positive impact on the way creatives work and make money. Unless you are Beyoncé or Justin Bieber, most artists have a lot of downtime in between projects or while they are not touring, and many of them find themselves in this position now with all in-person performances being canceled. Many of them end up having to get a non-music side job to pay the bills. Contributing to a music library allows musicians and producers to be employed in their profession whilst they work on their personal portfolios. It’s a great way for musicians to work on their craft whilst they are in between other jobs, allowing them to be creative for 12 months of the year. Additionally, most stock music companies have non-exclusivity deals, enabling creatives to write for whoever they want, giving artists the freedom they need.

Aside from performers who love the stage, there are also incredibly talented musicians who aren’t as keen to be famous and known. Some are more introverted by nature and just want to create. Fame is not a sign of creativity; different artists just like to express themselves differently. Some of the most talented musicians I’ve ever worked with contribute to stock music libraries.

Today, we are noticing more than ever that stock music is proving to be a lifeline for those musicians who are currently faced with a huge chunk of their work being canceled or placed on hold. Many of them are turning to writing for stock music libraries during this time to help pay the bills. In fact, there has been a huge increase in PremiumBeat music submissions since the start of lockdown. We are finding that many musicians and producers are in need of work because tours have been canceled, and providing music to a stock library has not only kept them busy and allowed them to continue to make music but it’s also been providing income when there otherwise is none.

With much of the globe hunkering down at home, media consumption is only growing. Stock music being is licensed all around the world to meet the growing consumer demand for entertainment and musicians have an opportunity to capitalize. 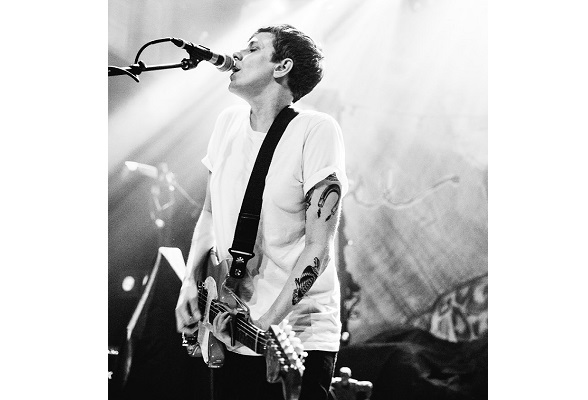