In July, Pet food brand Purina teamed up with Buzzfeed to show the unbreakable bond between man and puppy, earning 8 million YouTube views with a strong story-telling campaign.

Shot inexpensively with an improv-heavy style, the spot follows a mustachioed protagonist learning to love his new puppy that he finds at the pet shop.

At the heart of the campaign is a 3.5 minute short film featuring a man who adopts a Cavalier King Charles Spaniel puppy.

Chloe learns all about soccer practice, playing the piano, 1980s music, bathroom privacy and the value of miniature landscapes. 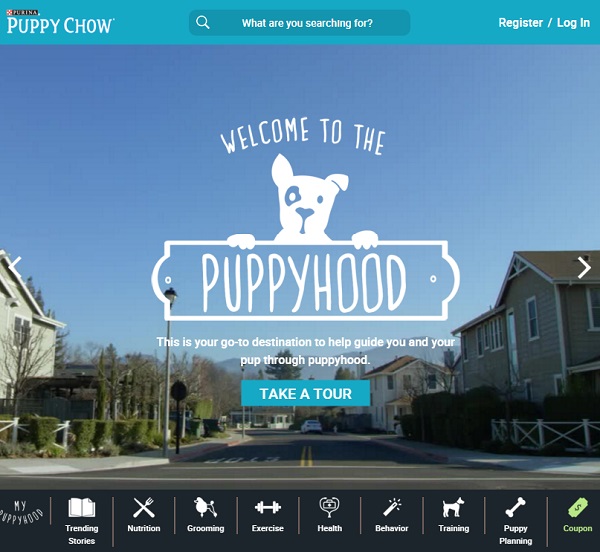 The video linked to a ‘Puppyhood’ site that tracked the growing relationship between the loveable pair.